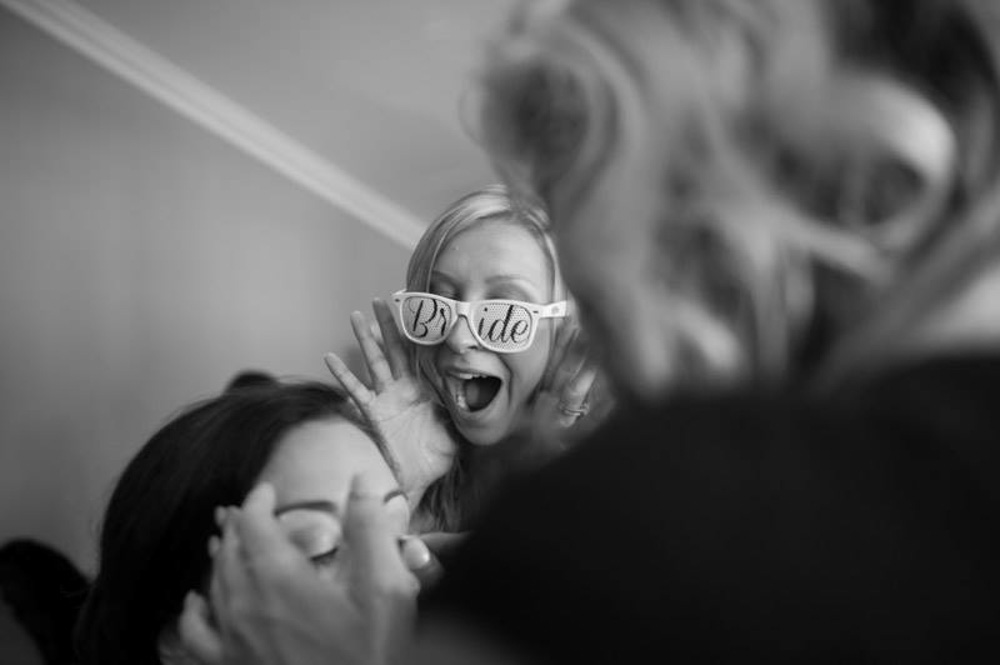 08 Apr What the heck is ‘Photojournalism?’

It’s hard to imagine a wedding photographer who doesn’t claim to be a storyteller.
Put bluntly, one could say that is what photojournalism is: story telling. And that would be mostly true. Technically, being a photojournalist is someone who doesn’t influence the story with his/her actions or opinions. The key is that the photographer has minimal effect on the story they cover. Consequently, the golden rule of photography has more to do with manipulation than it does with the story being told.

Most wedding photography is greatly manipulated. The files themselves are typically heavily altered (e.g., Photoshopped). I’m not sure why black and white is still acceptable, but changing the overall tone of an image to create a rustic or film look is not. Strictly speaking, we aren’t supposed to remove things either. The car, the tourist on the beach and that zit must stay.

It’s similar to the way a journalist isn’t supposed to interact with their subject, or at least not influence their behavior. It’s not just about telling someone how to pose but where to pose. Can you imagine, as a wedding photographer, letting a sunset opportunity get away? Not going to happen!

The Wedding Photojournalist Association (WPJA.com) looks over a prospective member’s site and determines how much manipulation is used. They do allow some amount of posing (they like sunsets too, evidently) and color correcting but composites would be reason for denial.

While I incorporate editorial portraits, the majority of my wedding day coverage is about capturing moments. I will definitely be visible—I’m not hiding behind any trees. I may not be directing people but I am getting to know them by being friendly. If I know my subject and their habits, I will do a better job capturing their personality. For me it’s not so much about capturing your actions (and risking embarrassing moments), it’s about telling a story where relationships are the focus. Although I’m not hiding behind bushes or acting out my ninja fantasies, I won’t be distracting or allow my assistants to be so either. I tell them, “If you have to stand in front of someone, do it once!” And who doesn’t want their photographer to take charge of your crazy family at times? Am I right?

Fortunately for me, my influence on the image is minimal enough that the WPJA endorses me. My style doesn’t allow me to follow trend(s) either so I guess that limits my marketability. And although being a photojournalist takes effort, I can’t imagine it any other way.

PJ is an absolutely phenomenal local wedding photographer whom we fully endorse. To find out more about PJ, check out these links:
http://johnpatrickimages.com
Facebook: @johnpatrickimages
Instagram: #jpimages
Twitter: @johnpimages

Check out some of these amazing examples of PJ’s photojournalism: