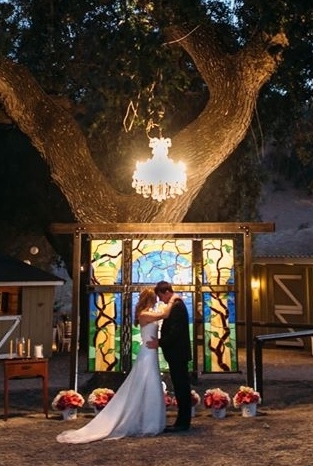 Posted at 05:06h in Buellton, Uncategorized by epicdev8432
0 Likes
Share

Located just 40 miles north of Santa Barbara you will find a large ranch steeped in California history.  Rancho San Antonio is a wonderful location for a weekend retreat.  Situated in the heart of the Santa Ynez Valley, the ranch sits on over 550 rustic acres that will transport you and your guests back in  time.

Rancho San Antonio is a large family owned ranch in Santa Ynez’s picturesque valley on California’s Central Coast. With a history as rich and diverse as the beautiful valley it sits in, Rancho San Antonio was originally part of Rancho San Carlos de Jonata  – a 26,000-acre Mexican land grant given to Joaquin Carillo and Jose Maria Covarrubias.  These ranchos, which were located along the historical Mission trail became central institutions in California.   The  owners of these land grants, or “Rancheros”,  oversaw all aspects of their vast holdings which were autonomous and self sufficient towns.  It was an idyllic lifestyle for the Rancho owners who became quite prosperous with the plentiful cattle herds and other farming ventures.

The winter of 1864-65 was the start of a catastrophic drought which forced many Rancheros to sell off their lands.  In 1867, the Buells took advantage of these conditions and purchased a portion of the Rancho.  By 1872, R.T. Buell owned 16,000 acres of the original Rancho San Carlos de Jonata.  He set about building a vast farming empire which grew wheat and grain, raised over 1200 dairy cows and 3500 head of cattle as well as sheep, hogs and horses.  There was a cheese factory, orchards, vineyards, blacksmith shop, post office and general store.  Eventually, much of this ranch would become the town we now know as Buellton.

In 1905, R.T. Buell passed away leaving the ranch equally divided between his seven sons, and under the stewardship of his eldest son, Linus.  Rancho San Antonio sits on that portion of the ranch inherited by Linus Buell, and the house he built still sits proudly on top of the hill.  The “Yellow House”, an authentic California Craftsman farmhouse, has seen little change in the last 100 years, and has been largely preserved in its authentic condition.

In 1972, the next chapter in the Rancho’s colorful history was written when Brooks Firestone purchased it.  Along with his wife Kate, Brooks raised his large family here, including his youngest son “The Bachelor” Andrew Firestone.  Under his management, the ranch hosted lavish functions,  housed the Santa Ynez Valley Hounds, and was also used as a film location.  Many famous people passed through the gates of Rancho San Antonio including Ronald Reagan, Michael Jackson and Paul McCartney – to name a few.

Today many of the same traditions still exist on Rancho San Antonio.  Hundreds of Chumash Indian artifacts have been uncovered on this property, horses run free on the ranch, neighbors’ cattle still graze on the land.  A few families still call this ranch home and we all feel blessed when we gather with friends and family for a ranch style bar-b-que.

We welcome the opportunity to share this ranch and its’ wonderful stories and hope that each guest can add a chapter of their own to the history of Rancho San Antonio.